The 2019 Acura MDX is a three-row midsize luxury crossover SUV that’s a hit among Henderson Acura shoppers, thanks to its comfortable interior, long list of standard features and value for the money. The MDX comes with the advanced safety features today’s buyers demand. Of course, the Acura MDX benefits from Acura’s renown reliability. With seating for up to seven passengers, the MDX is the ideal family vehicle for those looking for the perfect combination of utility and luxury.

According to the Acura dealer near Henderson, CardinaleWay Acura, the MDX is offered in four trim levels that Acura calls packages, listed as Standard, Technology, Advance and A-Spec. There’s also a Sport Hybrid variant. The Acura MDX can seat six or seven passengers, depending on the configuration. The standard second-row bench seat allows seating for seven, but the optional second-row captain’s chairs reduce seating to six passengers but adds comfort and makes it easier to access the third row.

All trims other than the Sport Hybrid are powered by a 3.5-liter V6 engine that generates 290 horsepower and 267 lb-ft of torque, mated to a nine-speed automatic transmission that sends power to the front- or all four wheels. We’ll take a look at the different models and discover what they bring to the table. 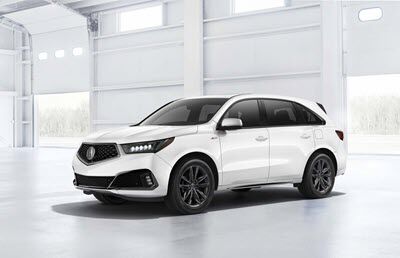 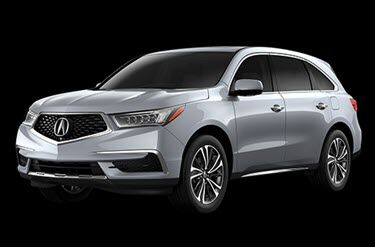 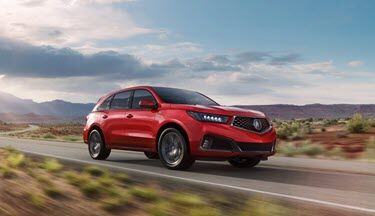 The A-Spec trim features the equipment found in the Technology and adds several interior and exterior appearance upgrades, including wider wheels and tires, front-seat ventilation, blacked-out exterior trim and more. 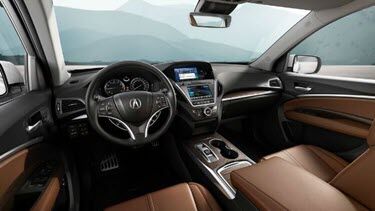 The Advance includes Milano leather upholstery, LED foglights, ventilated front seats, an active-damper system, auto-dimming side mirrors, a heated steering wheel, sport seats with premium leather and trim, automatic engine stop-start, and a surround-view camera. The Advance gets the second-row bucket seats standard, while the bench is available with a rear-seat entertainment setup. 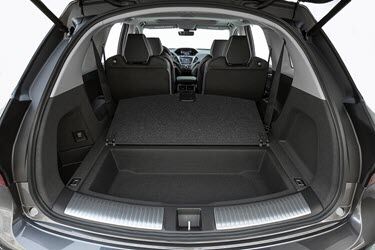 Under the hood of the Sport Hybrid is a 3.0-liter V6 that works alongside three electric motors that put out a total of 321 hp and 289 lb-ft of torque teamed to a seven-speed automatic gearbox. This hybrid system returns an EPA-estimated 27 mpg combined.* The MDX Sport Hybrid is only offered in the Technology and Advance trims.